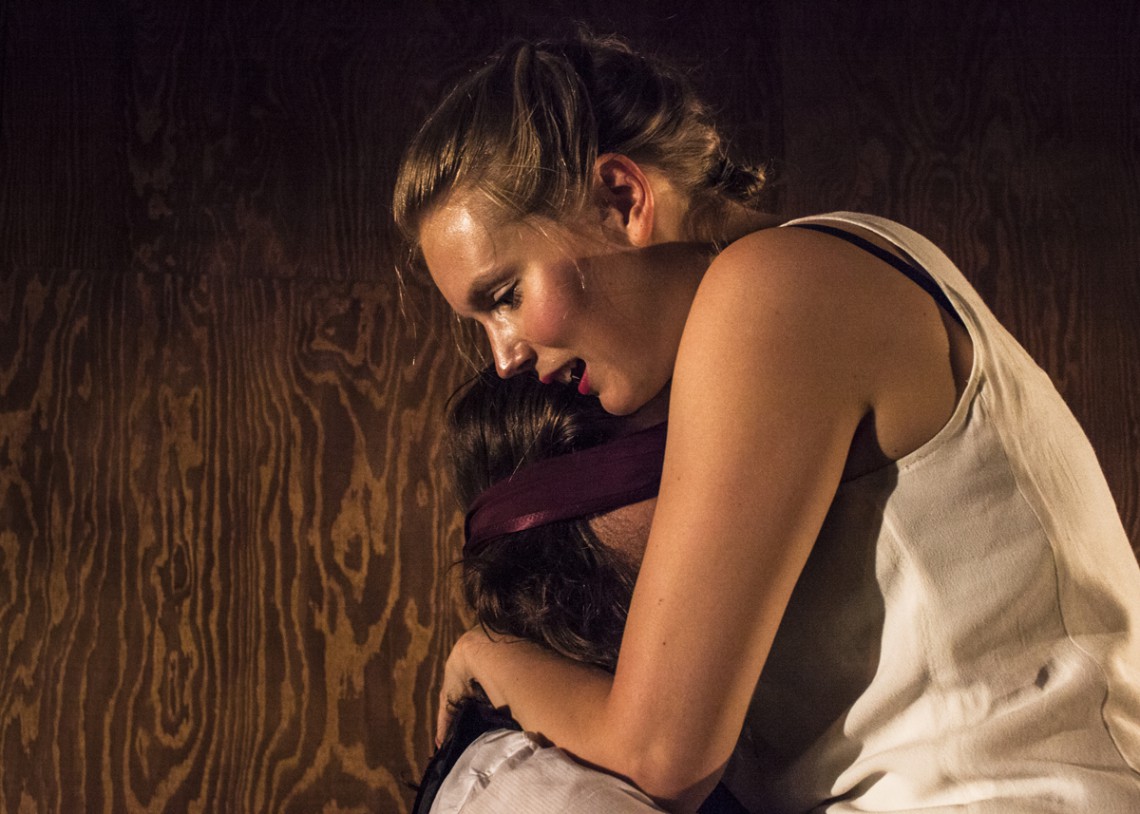 Is female desire at all possible?

Minna Canth’s 19th century play asks whether a young woman’s need to ascertain her own sexuality and identity can exist past the dictation of others. Meanwhile, being one of the most daring and intimate stories of Finnish playwriting, Sylvi is a Scandinavian version of Anna Karenina, and it is told first and foremost to a young audience. In the play, lust is a stifling thirst, a need to see oneself and to be seen. The classic has an unrelenting pulse, and no half measures are permitted. Beyond sexual desires, the play deals with the themes of jealousy, control and possession. Its blood is vital and flesh willing.

Performed in Swedish and Finnish, surtitled in English/German.